futuresight photography is alan dougans.  alan was born and raised in glasgow, scotland in the sixties, trained as an engineer and started work in project management in the energy industry in the seventies.  working in this industry has meant that alan and his family have had to travel the world and live in many locations.  home is now perth, western australia, but he lives and works in kuala lumpur, malaysia.  his photography is taken to another level and becomes more artwork than simple image capture.   alan describes it as trying to recreate what he actually sees in his mind when taking the photograph.  always a lover of digital art and image manipulation.

alan comes from a expressive, diverse and esoteric background of music, photography and digital arts influenced and guided by his father and his younger brother, brian, a pioneering electronic music and video artist as one half of future sound of london and amorphous androgynous.   alan also featured as part of the perth based audio-visual band DXU:555 taking up the visual duties alongside james on sounds.  alan's plan is to pursue image creation as a full-time career and already has one book published and is currently working on a second.  alan has exhibited several times in delhi, india, and twice in kl, malaysia.  alan is married to carole with two children, laura and craig. 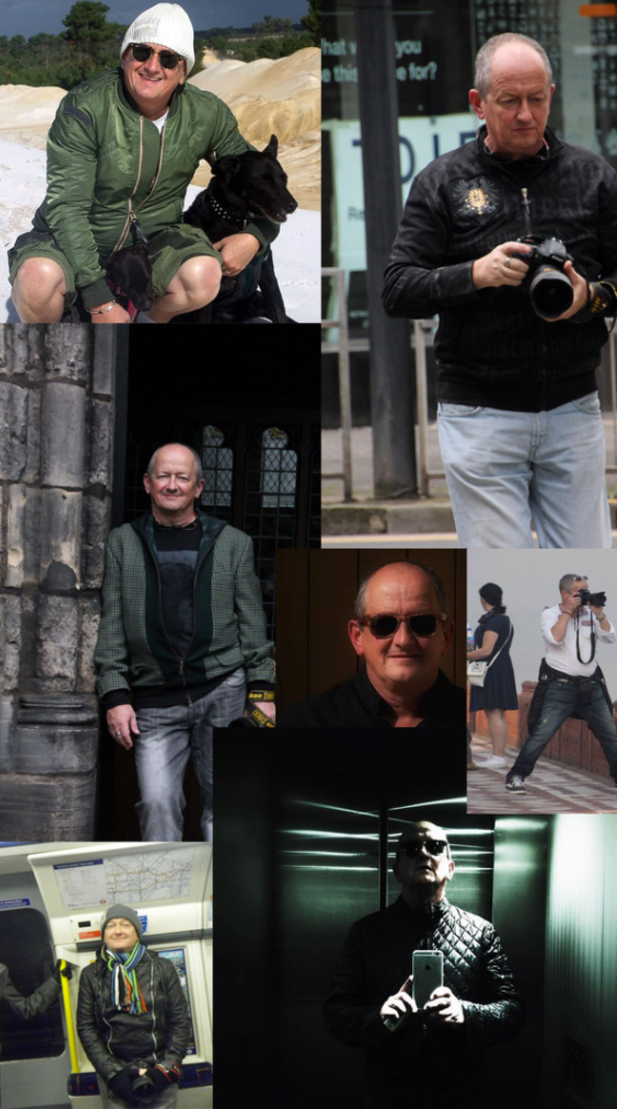